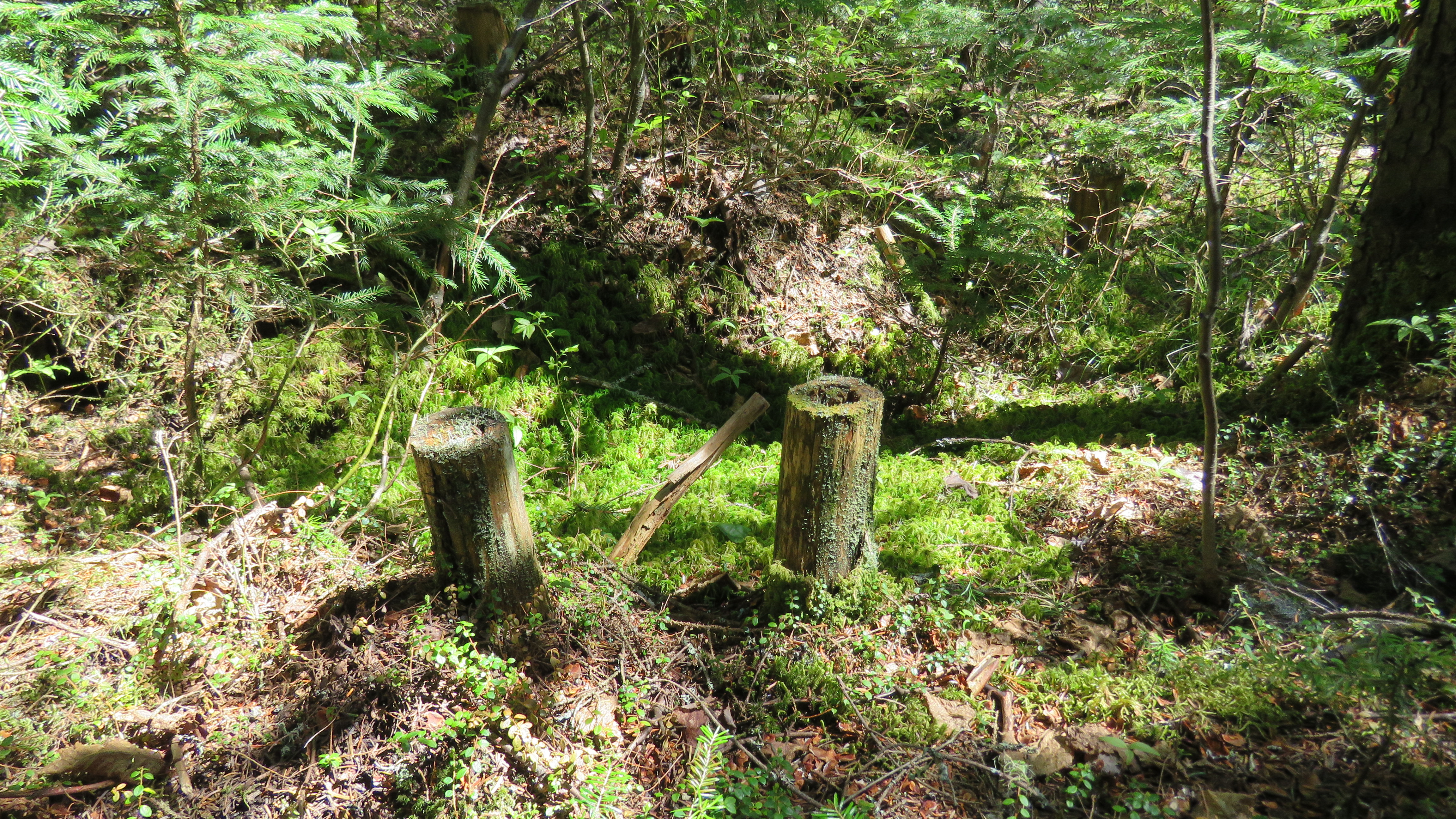 Spruce-fir forests of the northeastern US are valuable for many reasons, from the role they play in providing habitat for fish and wildlife to the rural economies that they can support.

Between the great deciduous forests of the eastern United States and the broad sweep of Canada’s evergreens lies a zone of ecological tension. Think of it as the dry land version of the intertidal zone: washed over by temperate waves of life from the south but deeply influenced by the boreal forests to its north. Neither life zone dominates, but instead both contribute elements, and the result is unique. Perhaps due to the chimeric nature of this life zone, or perhaps because it is overshadowed by its parents - two of the great biomes of the planet - we don’t have a good name for it. Instead, we call it the “spruce-fir forest”, with an occasional modifier to indicate whether it happens to be growing on a mountain top or a valley bottom.

Although boreal at first glance, the inland spruce-fir forest of the northeastern United States is in fact very much its own. Wet and cloudy, it rarely burns, a marked contrast with the true boreal forests to the north, whose character is heavily influenced by fire. The spruces that give these forests half of their name are red spruce (Picea rubens), not the white (Picea glauca) or black spruce (Picea mariana) of the boreal forest. Although it provides the southern-most home for icons of the boreal forest of Canada and Alaska like the Canada lynx (Lynx lynx) and Canada jay (Perisoreus canadensis), it is also inhabited by their southern relatives, bobcat (Lynx rufus) and blue jay (Cyanocitta cristata). And unlike the boreal forest, which wreathes the entire Northern Hemisphere, or the hardwood forests which stretched from the edge of the Great Plains to the Atlantic Ocean, the spruce-fir forest exists nowhere as a great stretch of unbroken forest. Instead, it occupies mountaintops from the Adirondack Mountains of New York to Maine’s Mount Katahdin and the cold, poorly drained valley bottoms in between. It is at its most extensive in the high, rolling hill country of western Maine and northern New Hampshire, encouraged by the favorable climate, poor soils, and intensive logging practices that characterize the area.

Despite its importance to people - from the Abenaki who ranged across this region to the rural communities that have formed within what is one of the most extensive blocks of commercial forestland in eastern North America- and as a redoubt for wild nature, the natural history of thus forests and its wild inhabitants remains poorly known. This represents an opportunity for advancing the science of ecology but at the same time poses a great challenge to our ability to use it wisely and sustainably.

In this project, I explore the natural history of the inland spruce-fir forests of the northeastern United States, shed light on the lives of its animals and plants, and seek to find solutions for its sustainable use by present-day human communities.

JM Hill, JD Lloyd. How many Bicknell's Thrush are there in the world?. In Ecosphere, 2021.